There are some people born with physical attributes that do not fit typical binary notions of male or female bodies. We call them intersex. There might be up to 1,7 % (1 in 60) of intersex people in the population, including variations that may not become apparent at first. This makes being intersex about as common as having red hair.

Unfortunately, in many countries of the world, including Czech republic, the babies with ambiguous genitals are still forced to undergo surgery because they have to be legally recognized either as a female or a male, even though intersexuality is not life threatening condition for most them.

KItty Anderson, an activits from OII Europe (Organisation Intersex International Europe) and a representative of the Czech intersex community will share their experience on intersex issues with us.

Here you can watch the event online: 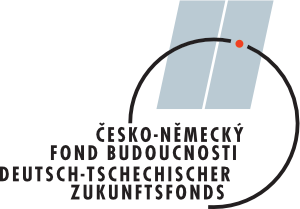