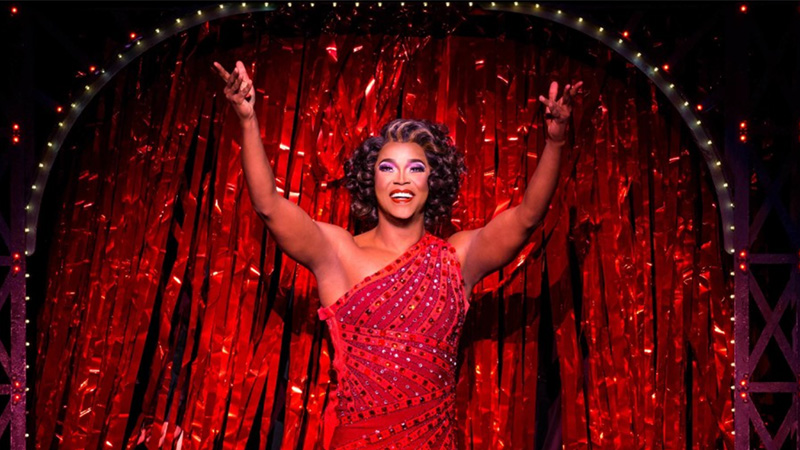 A recording of a popular musical from London's Adelphi Theater.

Inspired by true events, this huge-hearted hit tells the story of two people with nothing in common – or so they think. Charlie (Killian Donnelly) is a factory owner struggling to save his family business, and Lola (Matt Henry) is a fabulous entertainer with a wildly exciting idea. With a little compassion and a lot of understanding, this unexpected pair learn to embrace their differences and create a line of sturdy stilettos unlike any the world has ever seen! But in the end, their most sensational achievement is their friendship. This unmissable musical theatre event celebrates a joyous story of British grit transforming into a high-heeled hit as it takes you from the factory floor of Northampton to the glamorous catwalks of Milan! 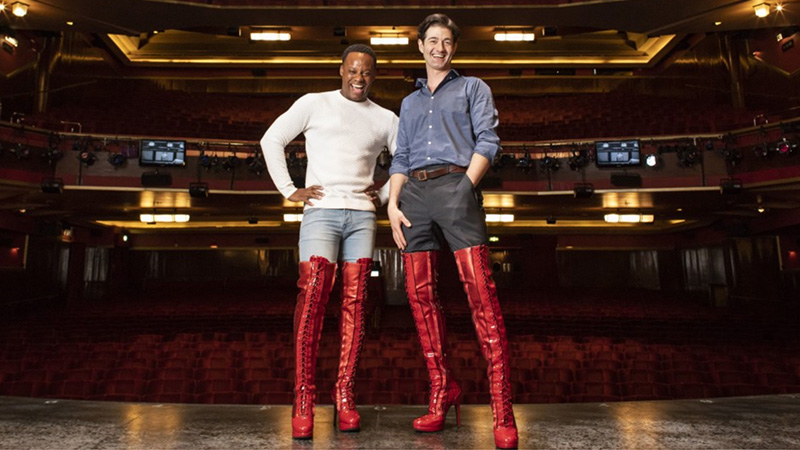 Přítomnost (The Presence) is the first cinema of its kind in Prague – Boutique Cinema with comfortable seating and a bar right in the hall. The functionalist space that is hidden in the Radost House, one of the first in Prague skyscrapers, is in its new form as courageous as it was in the 1930s alone building. You will find a combination of original architecture, modern Czech design and floral installations that work together undisturbed here and create an exceptional cultural experience on behalf of Presence - bar, cinema, both at once and something extra.