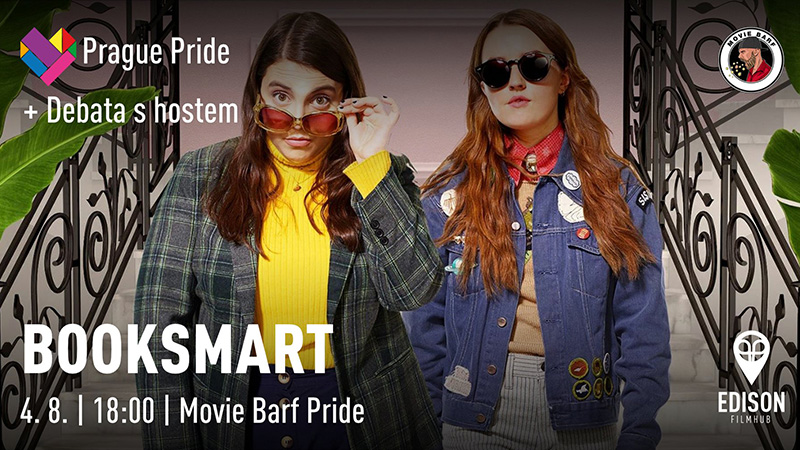 Ryan’s late night shows includes intriguing chats with various guests (in person or over Skype in the case of the international ones) and special drink offers at the bar.

is a 2019 American coming-of-age comedy film directed by Olivia Wilde (in her feature directorial debut), from a screenplay by Emily Halpern, Sarah Haskins, Susanna Fogel, and Katie Silberman. It stars Beanie Feldstein and Kaitlyn Dever as two graduating high school girls who set out to finally break the rules and party on their last day of classes; Jessica Williams, Will Forte, Lisa Kudrow, and Jason Sudeikis also star. Will Ferrell and Adam McKay executive produced the film through Gloria Sanchez Productions."    Ryan Keating-Lambert   "Ryan's Movie Barf is a disgustingly lovely blog about one man’s obsession with all things film.

Based in Prague, Australian born Ryan has a habit of talking about film in a manner that can only be compared to projectile vomiting. An impenetrable stream of sick that covers everyone and everything with depthless passion, whether you want it or not. He aims to bring a multitude of reviews, news, listicles, interviews and trailers amongst other trash and treasure.