Ruby Swanson – a discussion about A Family Outing 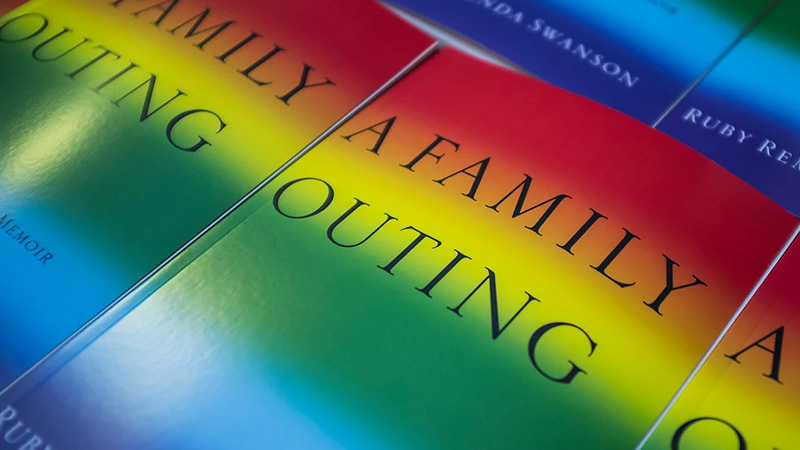 An interview with Ruby Remenda Swanson, a Canadian mother of a gay son, and author of the successful book A Family Outing, about what coming out of their children means to loving parents.

What is it like to be a mother of a someone who is gay? And, why does one write a book about it? We will discuss this with Ruby Remenda Swanson from Canada. Her son, Carl, came out in 2002. As a loving mother, she was faced with and solved a number of dilemmas and conflicts. She decided to describe them in her book A Family Outing. The interview will cover not only the story of Ruby and her family but also the situation of LGBT + people in Canada over the past 20 years. The openness with which Ruby talks about her feelings and decisions is heartbreaking and very inspiring.

Psychologist Irena Smetáčková lectures at the Faculty of Education at the Charles University in Prague. She is one of professional supervisors at the LGBT peer-to-peer mentoring website Sbarvouven.cz run by Prague Pride Association.

Here you can watch the event online: